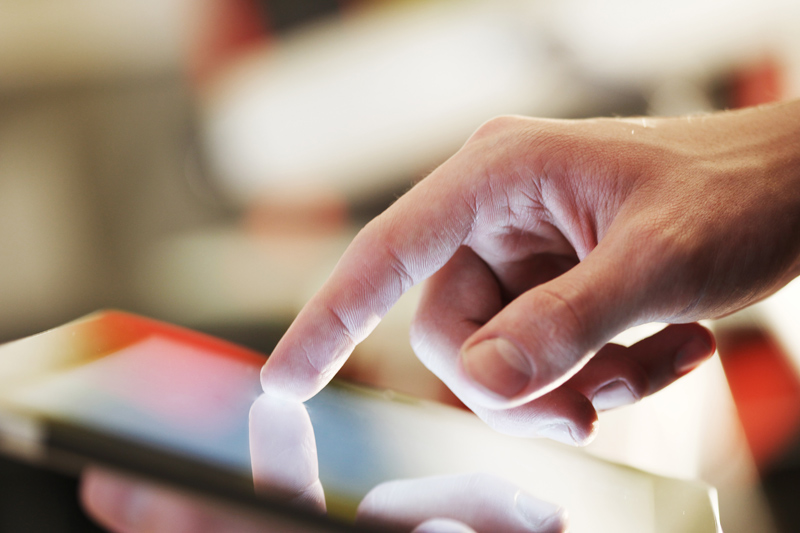 Investing.com — Like many other IPOs of 2020, BigCommerce Holdings Inc (NASDAQ:) was received with a bang, with shares almost tripling on the first day of trading.

The Software as a Service (SaaS) ecommerce platform company is down more than 35% since then, partly because of skepticism over upcoming comparables (with so many vendors going online, it had a pretty good 2020) and partly because anything in the growth and tech space has gotten beaten up amid the reopening — the has underperformed the so far this year.

But for Chief Financial Officer Robert Alvarez, it’s the long-term outlook that really matters. And it’ll get here fast with BigCommerce’s bet on a more flexible — and more modern — type of platform than competitors, he said.

“We’ve designed a whole architecture to make it easy to integrate,” Alvarez said last week in an interview. “That level of customization is a big reason we think we’re going to be pretty disruptive in the market.”

What does this all actually mean? BigCommerce provides businesses with the technology to support and easily expand their websites. It uses headless architecture, which means it can plug and play with various kinds of old and new technology, in contrast to competitors that require customers to be entirely on their platforms. Without the ability to plug and play, merchants can end up incurring heavy costs, time and resources to build or rebuild software.

It’s a differentiated view on the market, said Needham analyst Scott Berg. Big companies require  a depth of functionality and flexibility that BigCommerce can provide — versus smaller companies that can do well with a basic platform — and that’s the target.

“BigCommerce has taken the approach to change the platform to serve the larger, upper-end of the market, and they’ve done a very effective job,” Berg said in a phone interview.

The company’s closest competitor is Magento, owned by Adobe (NASDAQ:), which Berg says competes “semi-effectively,” but in order to truly rival BigCommerce, investments in research and development would be needed — but that’s not necessarily where their focus is.

“The more complex the business, the more integrations you need,” Alvarez said. “That’s where we really shine, what we’ve done is differentiate.”

The pace of innovation in ecommerce is accelerating daily, weekly, and merchants want to expand globally at a fast pace and tap the modern stack and modern code language used by BigCommerce. Customers include SkullCandy, PayPal Holdings Inc (NASDAQ:) and General Electric (NYSE:). Notably, annual recurring revenue (a closely-watched SaaS business metric that shows how much recurring revenue to expect a year from memberships) in enterprise plans (for mid- and large-sized companies) grew at 58% in the first quarter.

The international business is also growing, with annual recurring revenue up 65% in the first quarter. Alvarez said.

“Ecommerce is growing even faster outside the U.S.,” Alvarez said.

The recent dip in tech stocks overall led analyst Berg to lower his price target by 30% to match the “valuation compression in the space.”

Still, the “fundamentals of the business are really strong,” Berg said.

Earlier this month, Morgan Stanley (NYSE:) upgraded the stock to equal weight from underweight, noting “the increasingly strategic importance of their eCommerce software. With strong fundamentals and more reasonable valuation, we upgrade to EW from UW, while keeping PT at $57.”

BigCommerce has also yet to report a profit, and don’t expect one in the near-term. Alvarez said breakeven is expected at the end of 2022, largely because of investments in growth areas.

“We believe this market is massive. The window to really differentiate ourselves is right now,” Alvarez said.