Computer part picking and sales platform Newegg announced via Twitter on April 20 that it’s considering accepting Dogecoin (DOGE) on its platform. The addition of the asset would be a great boost to its usability, which has largely functioned as a joke coin.

Newegg asked the Twitter community to retweet if they would like to DOGE support, and the response has been very positive.

The company was one of the earliest to begin supporting cryptocurrency payments. In 2014, it began accepting Bitcoin and added other assets over time. The 20-year-old company has a global presence, operating in North America, as well as in Europe, Asia Pacific, Latin America, and the Middle East.

Due to the COVID-19 pandemic, tax filings and payments for individuals were extended to May 17, 2021 by the IRS. But that day is quickly approaching, and tax preparation takes time and careful attention. Understanding the tools available to you is important, too.

Using a tax preparation service or a professional tax preparer is great if you can afford it. But many people are unaware that there are free tax software options available.


Its goal is accuracy and max refund for tax filers 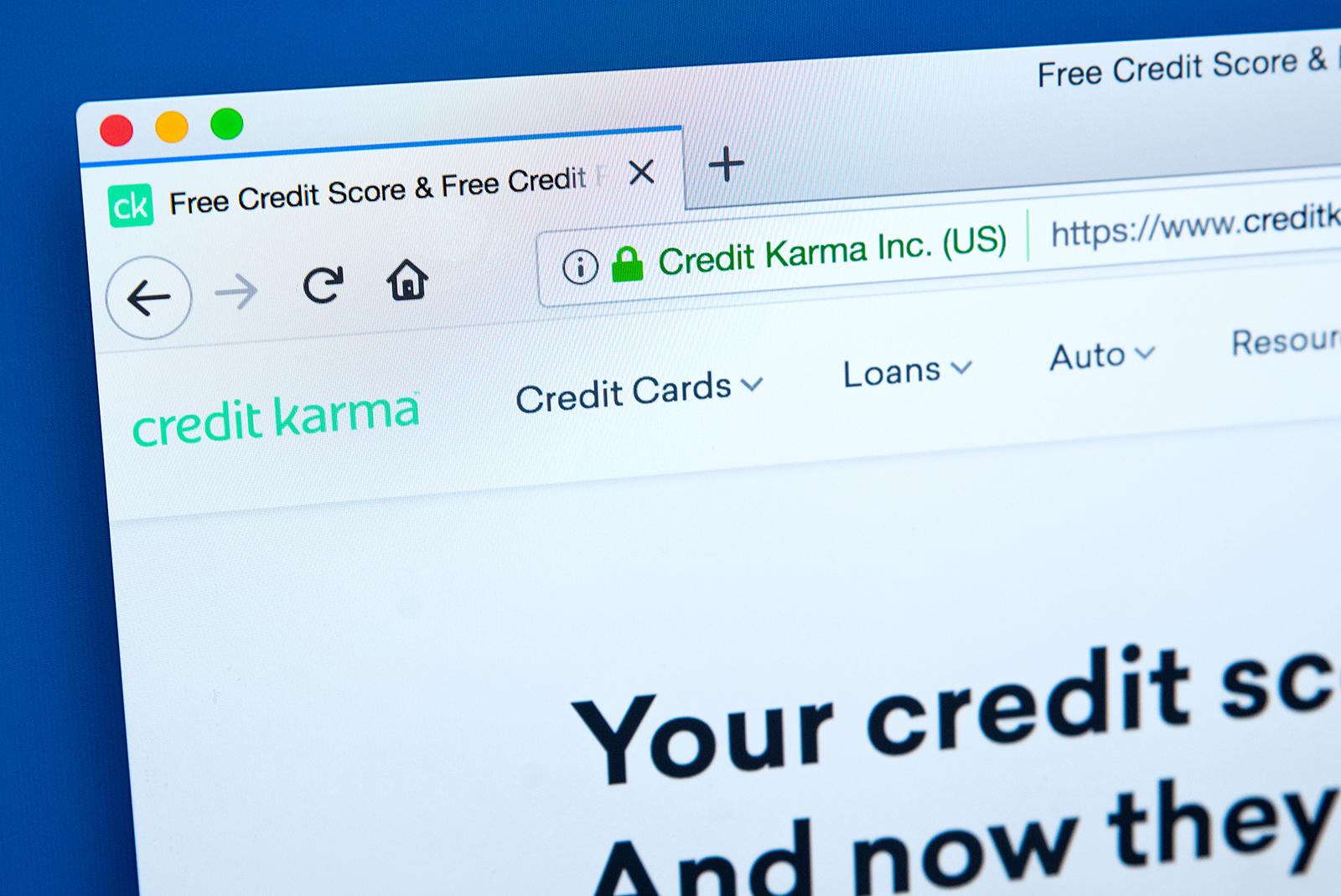 Whether you are an independent tax professional or a CPA working in a large firm, you want to make sure you are using the best professional tax software available. You want software that meets your needs and, above all else, the needs of your clients. As a dedicated tax preparer taking the administrative and logistical burden off of taxpayers who simply don’t have the time or means to carry it themselves, you want to have tax software that provides a high security and efficiency level.

Tax preparation requires constantly keeping abreast of changing tax laws, which became more difficult in the past year with the effects of COVID-19. The federal and state governments have extended filing deadlines, mailed stimulus checks and other forms of aid, and allowed for deferred employer payroll taxes. The tax landscape has changed drastically, but the best tax software will always hold high value under

(Bloomberg) — China’s President Xi Jinping will address the annual Boao Forum Tuesday and his video speech will touch on the risks and challenges the world is facing, and what solutions his country offers to overcome them.China’s top financial watchdog is keeping a close watch over hedge fund inflows to safeguard financial stability as the nation seeks to attract foreign capital and opens its capital markets, Fang Xinghai, vice chairman of the China Securities Regulatory Commission, said at the forum on Monday.Chinese government officials and business leaders are gathered this week on the tropical island province of Hainan for the forum, with discussions encompassing topics from digital currencies to carbon neutrality and the economic outlook for a post-pandemic world. Billed as an Asian version of the World Economic Forum, the event kicked off Sunday and is slated to run