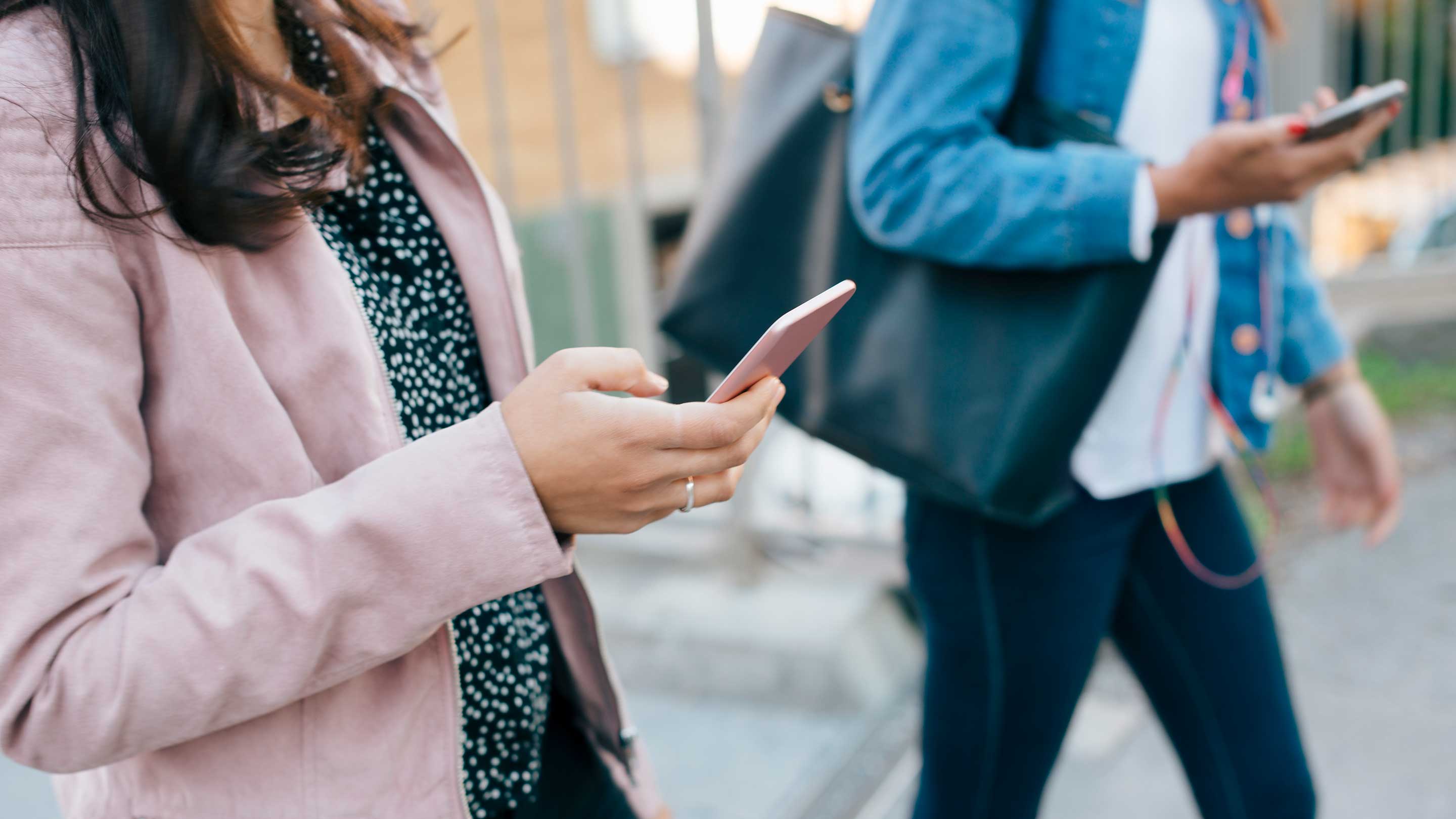 Young people have always been a strange group. With their incomprehensible slang and affinity for wearing snapbacks in virtually all weather conditions, it is often wondered what drives them to be as such.

Then came Generation Z, the cohort of young people born in 1995 or later, which is a particularly odd bunch to try to market to right now.

They are one of the most skeptical generations ever, according to new research by ad agency JWT. And yet they’re also the most optimistic generation since 1969, with 71% believing that better times are ahead for them personally.

The report opens up by stating that “a winning brand needs more than just a great product or service. It needs a strong underlying relationship with its customers.” It goes on to say that this kind of relationship is formed by creating an emotional connection between the consumer and the brand, not just a materialistic one.

This is where we enter the strange world of Generation Z.

They are often defined by technology. But underneath this digital screen layer, they are driven by an innate sense of ambition and activism.

These young people are more likely to have a job while still in high school or college, have a higher grade point average, be out on their own, live independently of their parents, want to start a business someday, serve in the military, and vote than were their same-age counterparts from past generations.

Several studies have been conducted to define this generation further, finding that while there’s plenty to be optimistic about, brands are missing out on a huge opportunity by not having the right emotional connection with them.

The underlying theme was that “the next generation known for being glued to their phones is actually less interested in technology than other generations.” You’d think this was because of an innate distrust for technology, but it’s actually the opposite. These kids just feel that technology is a tool and go about using it in ways we wouldn’t expect.

For example, the idea of shopping online once a month and then going to the store for in-person customer service doesn’t seem so strange because “it all happens on their phones, anyway.”

What Makes This Generation Different?

This curious approach by Generation Z seems to be like an extra layer of clothing. They’re more emotional than the generations before them and do everything with that emotional connection in mind.

As far as Generation Z is concerned, if your brand doesn’t stand for something beyond what you’re selling, they won’t be interested.”

In fact, this generation is so emotionally driven that 57% of them believe brands should be more socially responsible, and 74% would act on purchasing decisions if they could make the world a better place.

The research also found that 48% want to work for brands with values similar to their own because they like contributing to something bigger than themselves. If you want to get this generation interested in your product/service, then the trick is actually quite simple: provide them with an experience that makes them feel something.

The report finishes by saying that “the world’s biggest brands are starting to realize the power of emotions,” but also warns that if they don’t show Gen Z what they’re really made of, they’ll be left behind.

For every marketer and digital marketing agency in general, it doesn’t matter what medium their ads are delivered in, the message needs to be new and elicit real emotions. The takeaway is that if you want to keep up with Generation Z, then your only option is to create advertising that feels good.

Technology Upgrades To Consider for Your Store